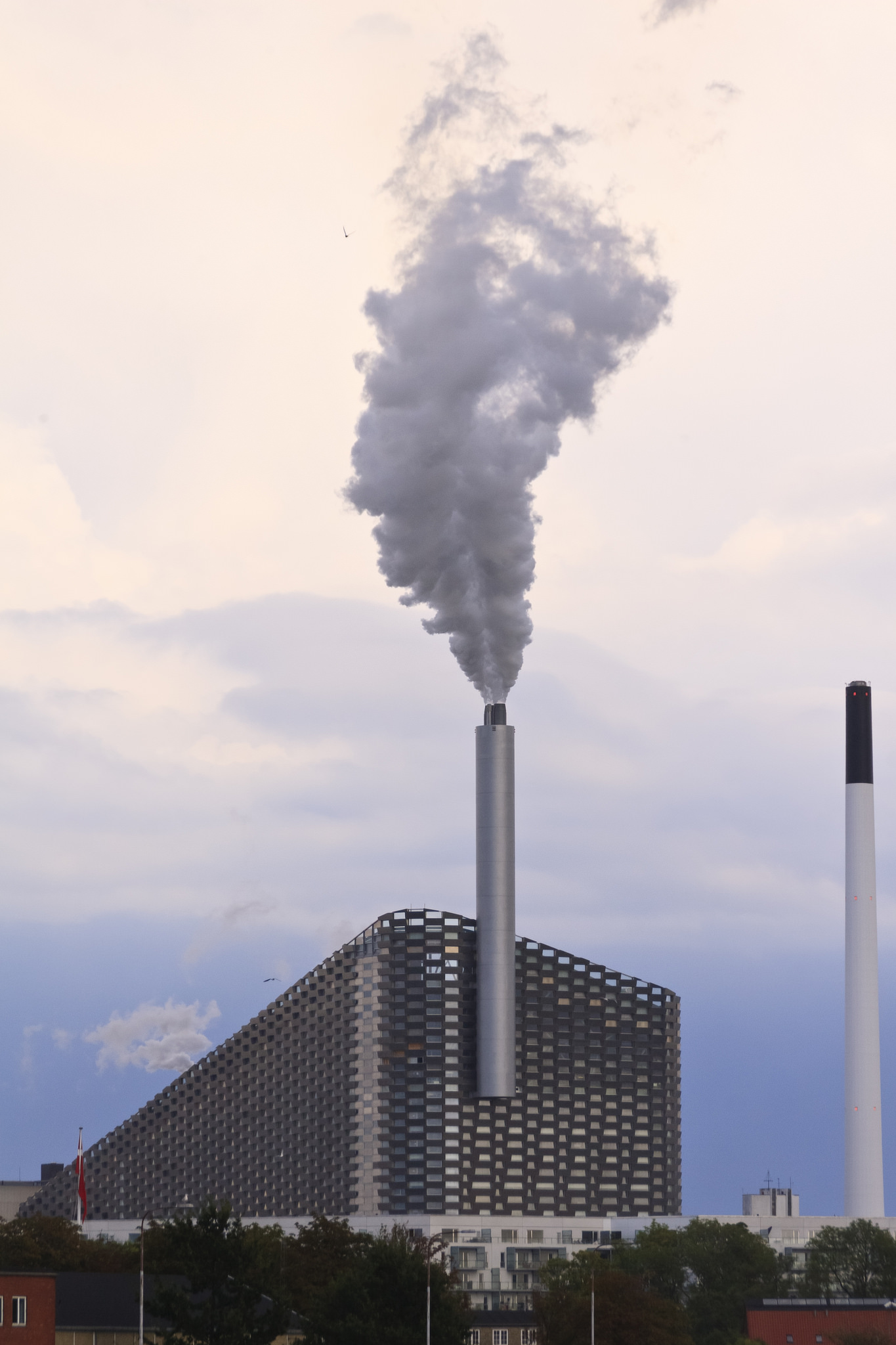 It’s not only me…

"It's not about size, it's about how you use it," said ARC spokeswoman Signe Josephsen.
Thomas K. Grose, National Geographic
Looks like a building they forgot for 75 years and where some really old German scientists are still making heavy water for ze Reich.
Reddit
The guy who was supposed to make the device for the smoke rings killed a woman in his homemade submarine, so that kinda put a damper on the whole project.
Reddit 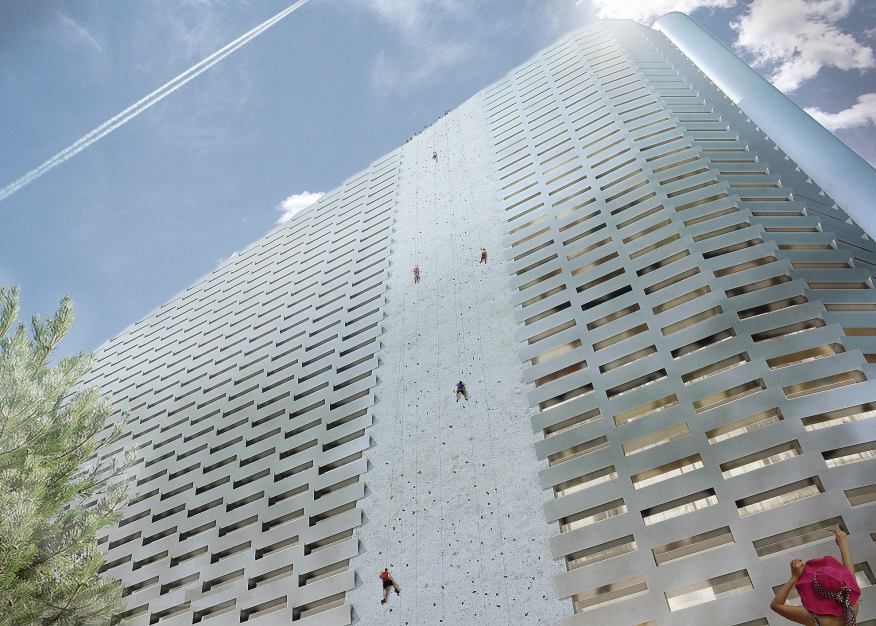 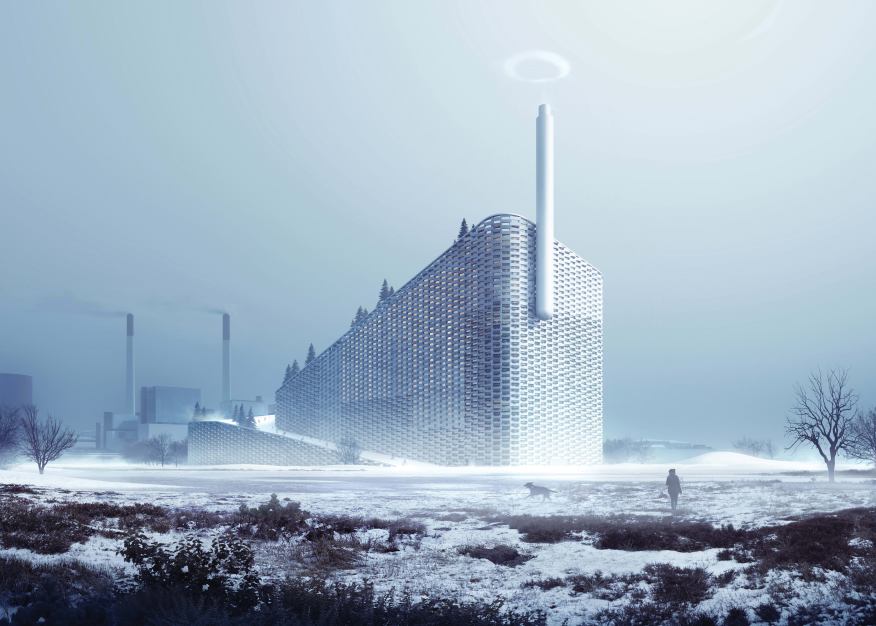 If this doesn’t scare the bejeezus out of you, nothing will. That giant smokestack is actually a cigarette blowing symbolic smoke rings to let you know the factory is doing a job on the environment. This may be an eCig vaping itself. 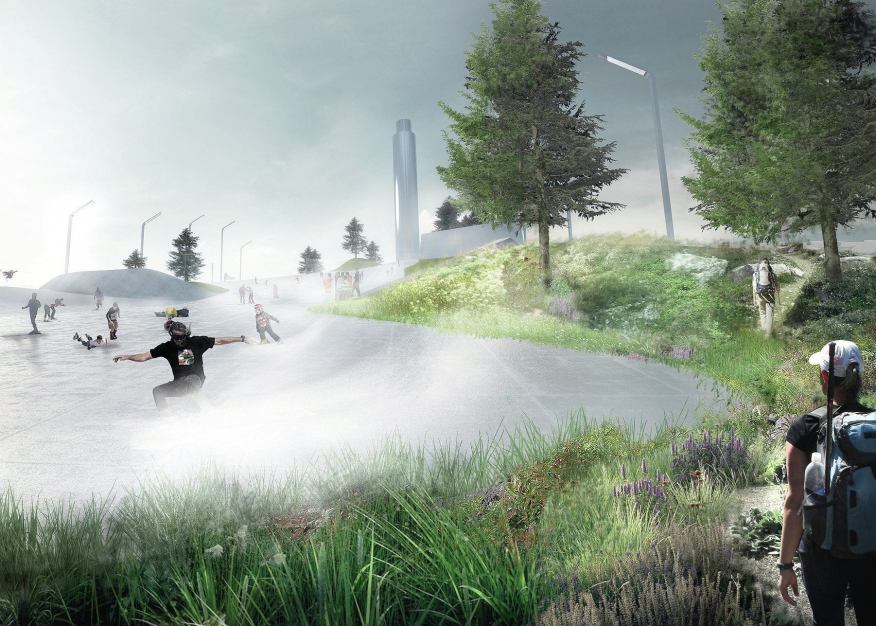 Barely noticeable smokestack serves as delightful background for lunchtime snowboarders. Man in foreground is carrying a rifle for unruly Danes.